7 Tips To Save Your Business During A Cyberattack

Cutting-edge technology demands advancement in cyber exploits. New hackers are emerging with latest hacking techniques and attack strategies. The cyberspace is rapidly becoming a hostile place as per the research conducted by several cyber security experts.

Safe browsing practices and secured business infrastructure are advised to people and businesses. Cyber attack can occur at any time, and to anyone, crackers and data thieves are always looking into new ways to steal or exploit your valuable digital assets.

Various precautions and security measures can be taken to prevent a cyber attack from happening, but what if an attack occurs to your business? What will you do? Not sure? Don’t worry, following are some of the steps advised to be taken while facing a cyber attack on your system or business. Also, if you choose a complex ecommerce development company, no cyberattacks will be afraid of you. 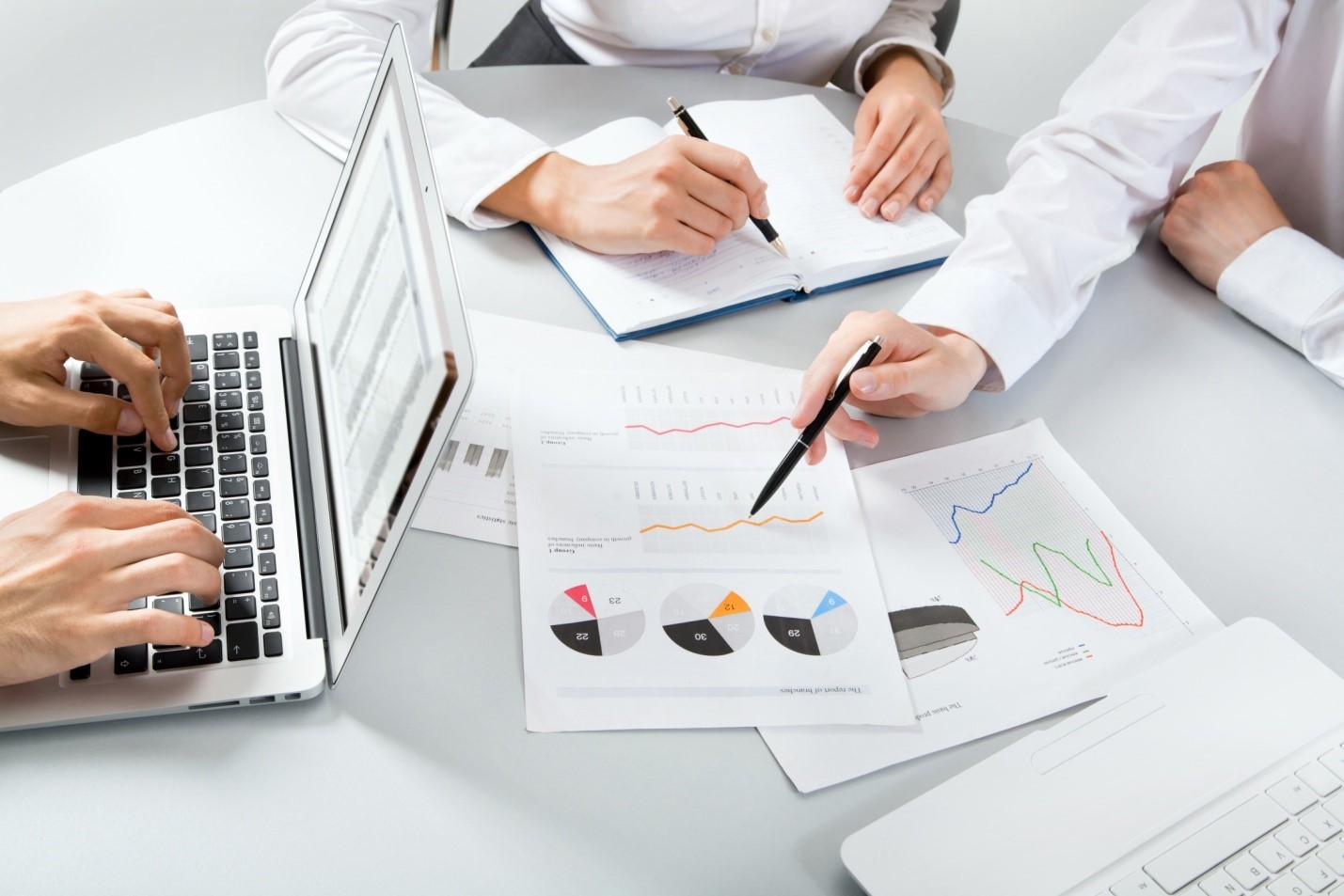 When your system or server is undergoing a cyber attack, things can get quite frightening. Your mind starts to fill itself with all the consequences and aftermaths you’ll be facing due to the attack. If your system goes down, how will your customers reach you and do business? If the security gets breached, your employees’ and your customer’s personal information gets into trouble. It has the potential to end your business or set a major setback.

Being too nervous and fearful on an active attack might prevent you from effectively reacting when things go out of hands. By keeping a calm and clear mind, you will easily handle the attack and start taking action much more quickly.

What’s the nature of the attack? How severe is the attack? Determine if it isn’t just a server glitch, after getting the confirmation, inform everyone in the organisation who will be useful in identifying the source and specific damage done by the compromise.

What is it? A virus, a worm or some amateur Russian cracker trying to mess around. Keep looking at the logs. If logging isn’t enabled, then immediately turn them on. These records will play a crucial role while recovering from the attack.

If necessary, you can put your system offline to cease the spread of the attack deeper into the system. If that seems unnecessary, your firewall can be used to block the intruding traffic, and this is when your IDS system will pay for itself.

Your ISP can also help you; You can ask the ISP either to block the attacker’s traffic or to monitor it. The infected system must not be used conventionally, as the attacker is already in your system and using it may lead to further exposure of your critical information.

INITIATE YOUR PLAN OF ACTION

The exact time has arrived when your plan of actions will come handy. Every corporation in this modern era has some plan of action for these types of cyber attack. Assemble your rapid response team and act on the action plan.

You don’t have time to waste; you should act as quickly as possible, mitigating the damage. These actions will play the deciding role in providing the state of your system after the attack gets conceived.

SWITCH TO THE BACKUP SERVERS

The infected system can no longer be used; the right time has come to use your backup system or servers. As per the scenario either perform a system restore or run the backup as the primary when the original system might not even switch on.

Regular backup is performed just for these days. Usage of mirror servers is even better; you get the most recent backup of your functioning or non-infected system. Performing regular backups will finally pay off.

After the attack is contained, the time to analyse the evidence has finally arrived, here the logs will be used. It will help you to understand what happened, as well as how and where the breach took place.

Hence, making you realize the vulnerable areas of the system which will help you with the appropriate upgrades and improvements to your security infrastructure. These updates will ensure no further attacks through the same vulnerability or the security loophole.

Don’t try to cover up a cyber attack; companies quite often try to hide the occurrence of a cyber attack to protect their reputation and save themselves from a potential public outcry. But they’re unaware that this might lead to unwanted legal action against them.

It’s strongly recommended to bring the incident to the knowledge of law enforcement, company personnel and any other concerned parties. These notifications will alert everyone and restrict them from propagating the damage done by the attack. It is not just an example of excellent customer service but is also a good cyber etiquette.

No matter how much well prepared your organisation is about a cyber incident response, things eventually go wrong. New exploits and loopholes are discovered almost every day. Company’s IT department should be vigilant, and regular training should be practiced. Systems need to be continuously monitored and patched.

Daily signature updates must be applied to the IDS(Intrusion detection system). Utilization of all the available tools and learning to use them effectively should be encouraged. No attacker will announce or inform you in advance about the attack; there’s no tomorrow now is the time to act.

During her term at CLF, Alana brought a portfolio of strong professional skills to the Food Communities and Public Health Program at the Center for a Livable Future (CLF), where she worked on the Meatless Monday campaign. She is interested in behavior change communication and disease prevention programs. [2015]